2019 has been a year that in many ways changed my life.

A few days into the year, on the last evening of our Christmas trip back home to Denmark, my wife handed me a small present to open - inside was a pair of baby socks and two positive tests - We were going to become parents!

Throughout the process, we learned that compared to the Danish public healthcare system, we were offered more checkups throughout the pregnancy - a thing that was great as first time parents, as we felt we always knew if things were progressing as expected.

But it is also a system that charges money for every single aspect - so when Maria received an epidural we received a bill of $4000, half of which our insurance covered and half of it we had to pay.

Fast forwarding to a day in September, our daughter Emma was born and I couldn't be prouder :) 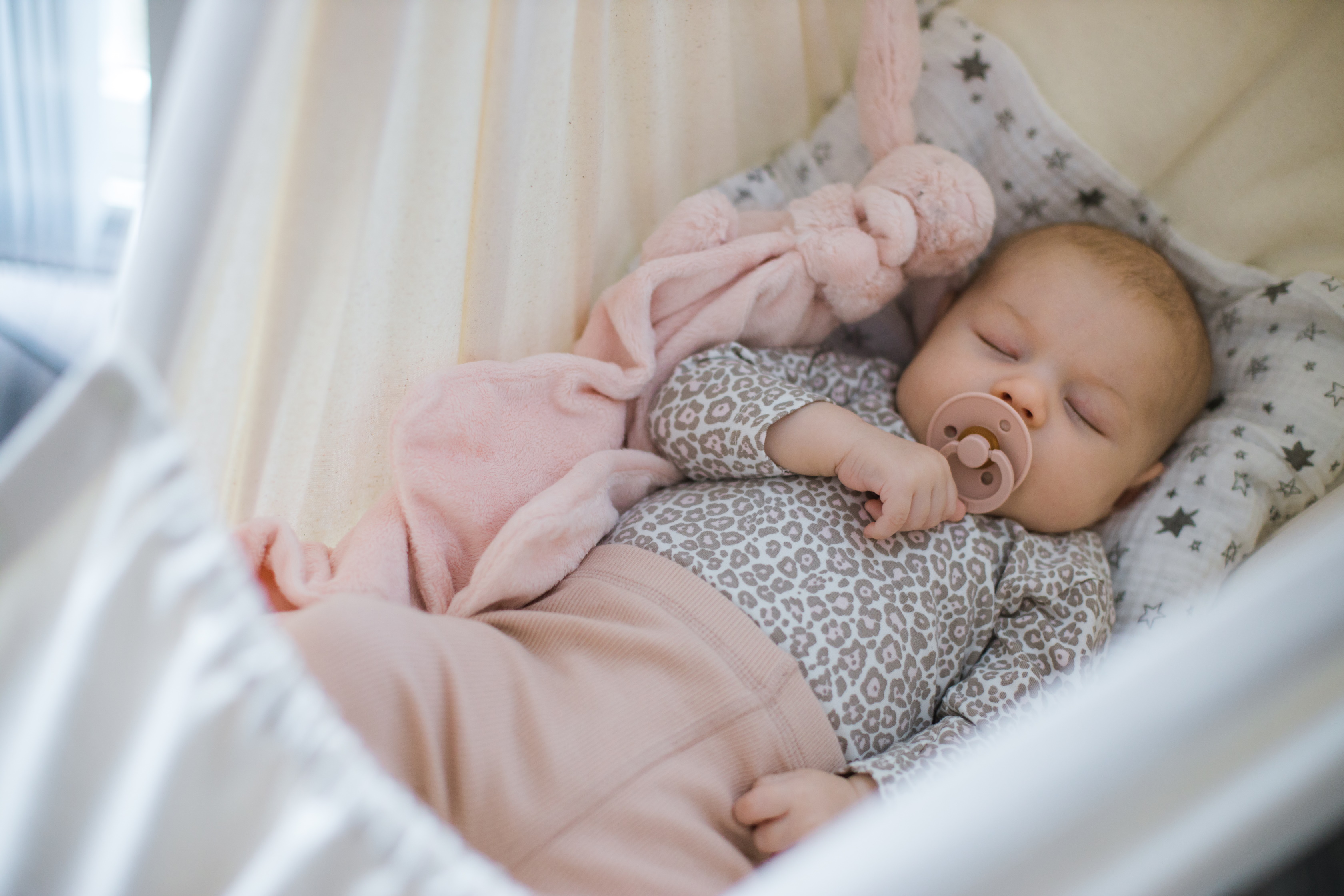 Back in spring I decided it was time to try something new at work - after all I had been building online services for a while and wanted to step it up a notch to a bigger scale; I applied for a position in PlayFabs "Thunderhead" team building scalable multiplayer servers used by many AAA games.

As it often happens in large corporations though, midyear came and went and with it changes - After exactly three months on the thunderhead team, I moved to the Xbox Game Streaming (Project xCloud) team, working on the streaming agents running on the Xbox itself.

The change to xCloud presented a big opportunity for me profesionnaly, to finally gain some C++ experience in the industry and move from building scalable online services, to write code shipping on a game console - while being used together with online services.

I have previously applied for positions within the Windows teams at Microsoft - however most of them require multiple years of C++ experience - a skill I can finally start ticking boxes for.

Starting a new job and becoming a parent is no easy task - lack of sleep while juggling attending doctor appointments multiple times a week with getting some actual work done was a challenge - luckily Microsoft offers excellent benefits which includes 12 weeks of paid paternity leave, the majority of which I have been able to spend in Denmark visiting friends family :)

I have some personal aspirations for 2020 and entering it with a 3 month old daughter might put a cap on some of them - in a year I'll be able to tell if I made it all.