In february I had my first vacation in South America, when Maria and I joined her family on a three week vacation traveling around Uruguay, Argentina and Brazil.

Among the places visited, is Iguazu falls - the majestic falls that span an area of 2.7 kilometers. We had the view from both sides - and took the boat ride under one of the smaller falls - it was a fun and interesting experience, that rendered us all completely soaked.

Maria and I ended the vacation with a few days in Rio, enjoying the Rio Carnaval at the Samba Dome.

Taking over the platoon

Shortly after getting home from Rio, a new opportunity showed itself; my Platoon leader and his next-in-command, both decided that time is a valuable asset that both of them lack. With both of them moving to other parts of the Danish Home Guard, I was appointed the new Platoon Leader of my infrantry unit. 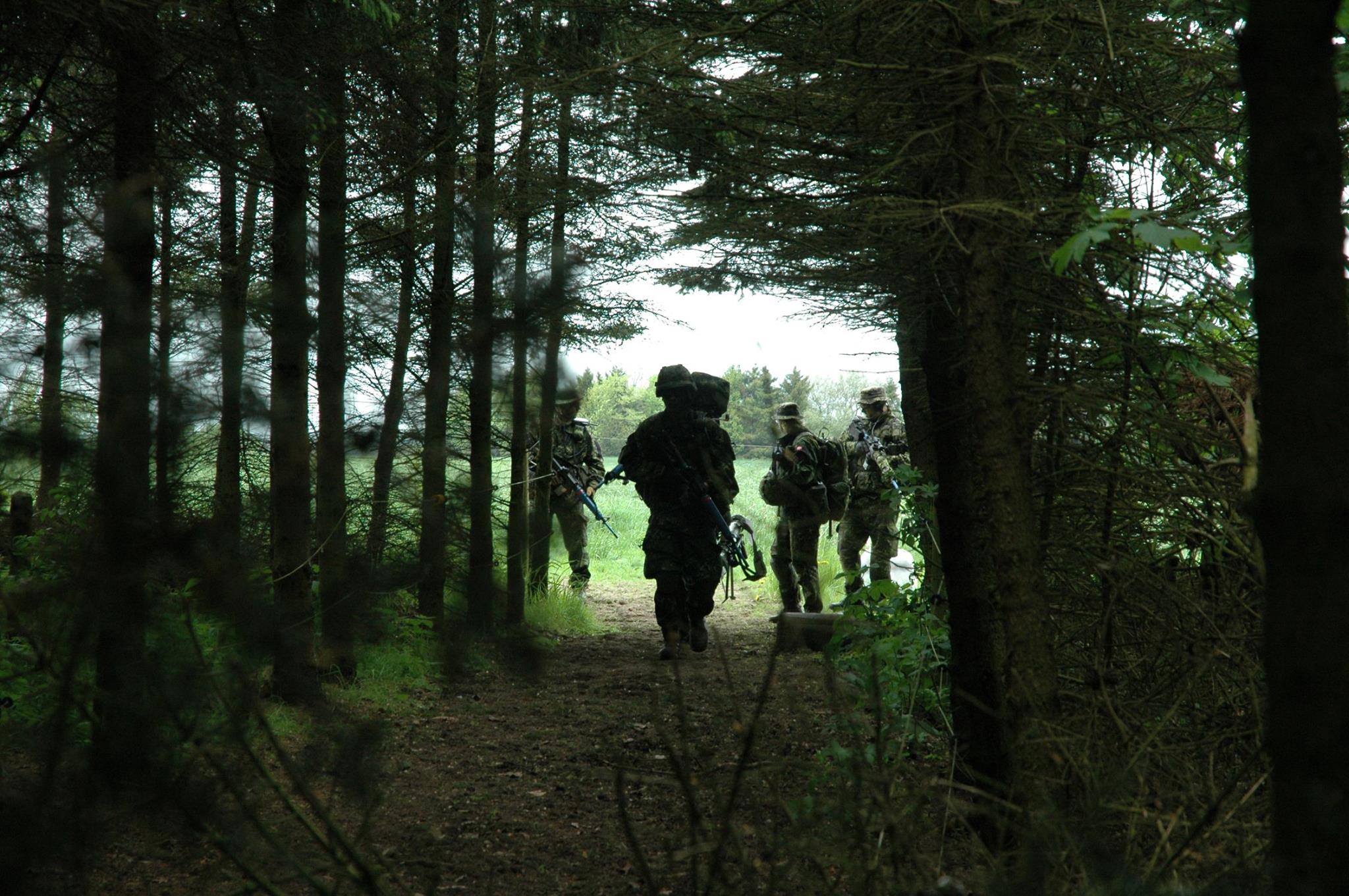 Taking part in the largest Jamboree in Denmark

In the past 10 years roughly, I have been taking part in different events hosted by the various scouting organizations in Denmark - this year takes the prize as the biggest one so far; Spejdernes Lejr 2017.

The task was "simple", help man the telephone lines of the dispatch callcenter; but also extended into "Build an IT system that can handle our event log needs, for both the regular practical calls (toilets out of order) and emergency calls (fire, ambulance, police..)"

It was two amazing weeks with amazing people - and an event I will definitely want to take part in next time, in 2021. 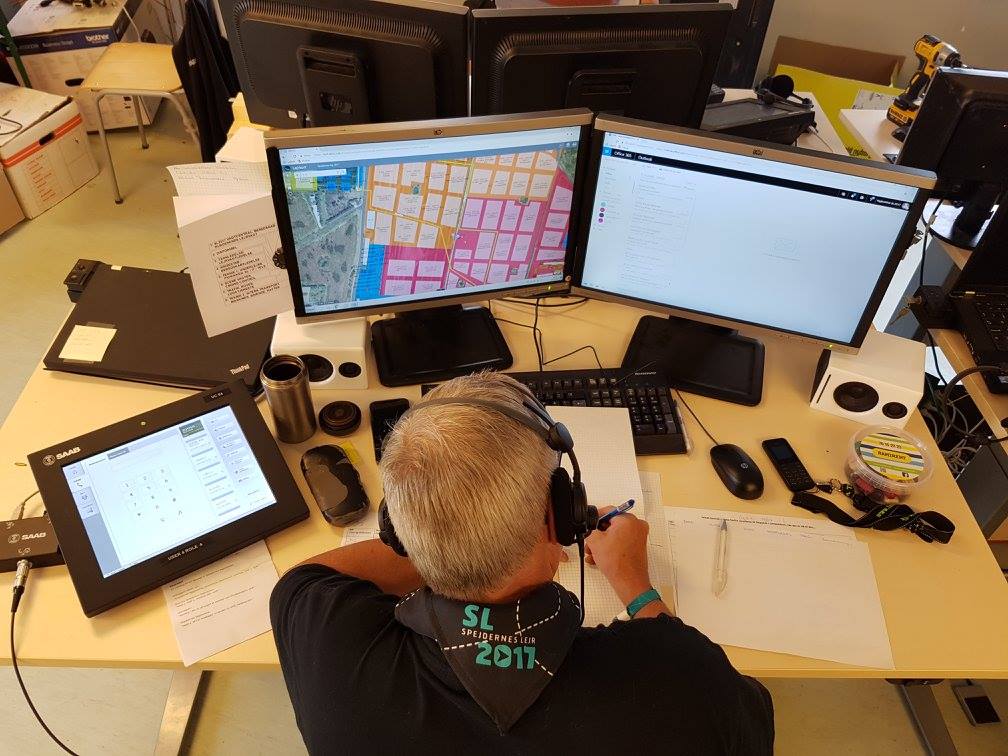 2017 have been a year of traveling the world

In January I went back to Dublin with some friends from work, meeting up with co-workers from Dublin and touring around the city; incl. a visit to Teeling's whisky distilery - A visit well worth!

In April I went to Italy with a few friends from work, flying to Bologna and visiting the smallest republic in the world, The Republic of San Marino.

Trips to the US

I have previously been to the US, visiting some dear friends of mine - but this year I had my first trip to the US alone, as I had an extended weekend in Seattle.

More of this to come in a separate series of posts in the new year. 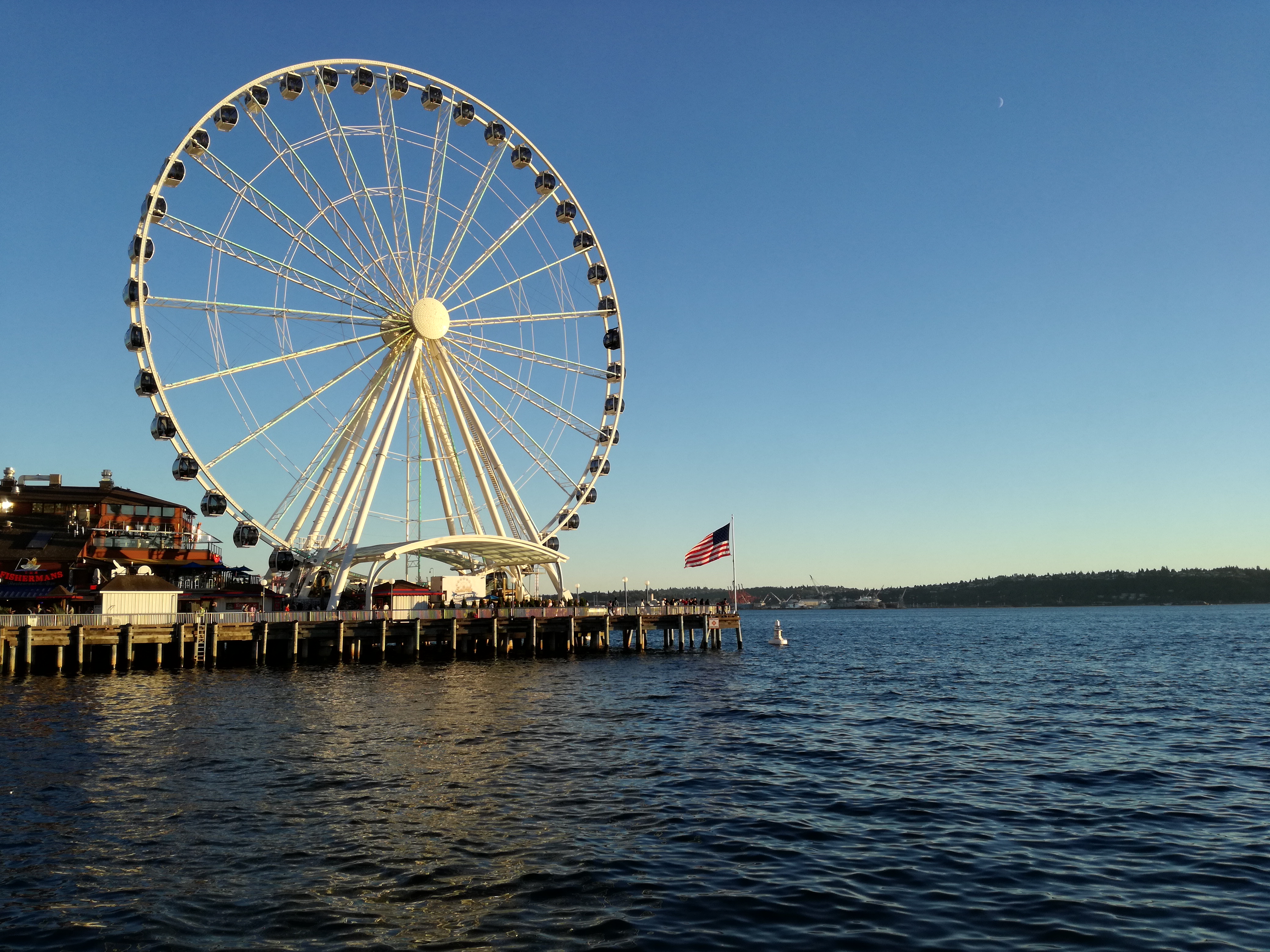 Traveling around the US with Maria - and the proposal!

Around 12 days after ariving in Denmark from the Seattle trip, Maria and I ventured to the US for three weeks of driving around on the west coast.

I already wrote a separate post about this and thus won't cover it much; except for the fact that Maria said yes ???? 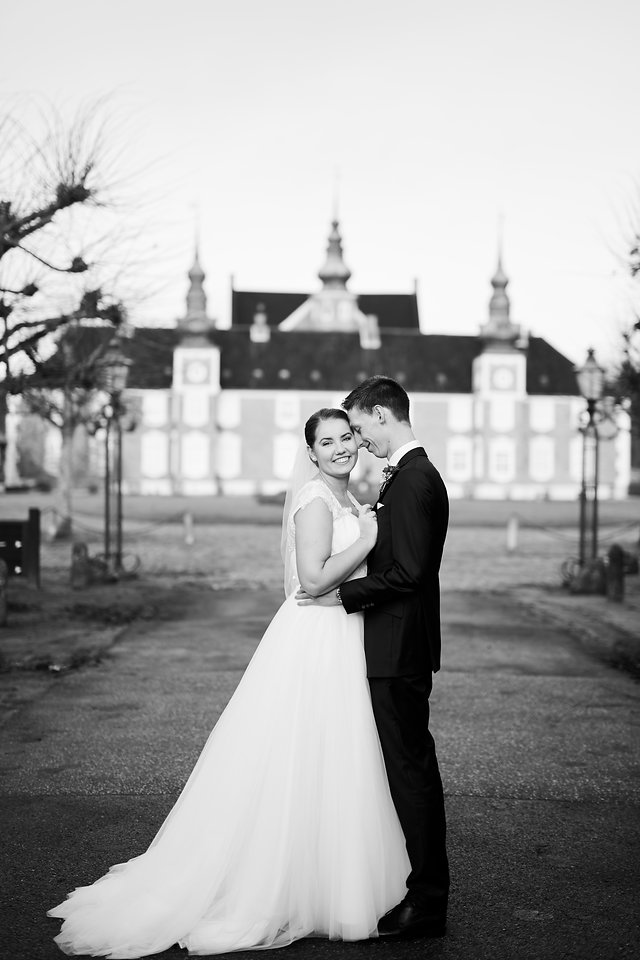 Much more to come

2017 is about to close, but 2018 is already lined up to be another amazing year! Maria and I have taken a huge decission which I'll be sharing much more of, in the coming weeks and months.

One thing is certain, new challenges and opportunities lie at our feet and we are looking forward to what the new year will bring!