2015 has been another great year

Starting out with another trip to the US, this time with my great pal Patrick, who joined agreed to take another friends place just 12 hours before the flight! This time, as tradition stated, we visited Mark, Sarah and Jamie in New Jersey for a few days and afterwards checked into DoubleTree Suites by Hilton on Times Square for a few days of sightseeing! It was a great trip and got to see even more of New York this time, including the 9/11 memorial. 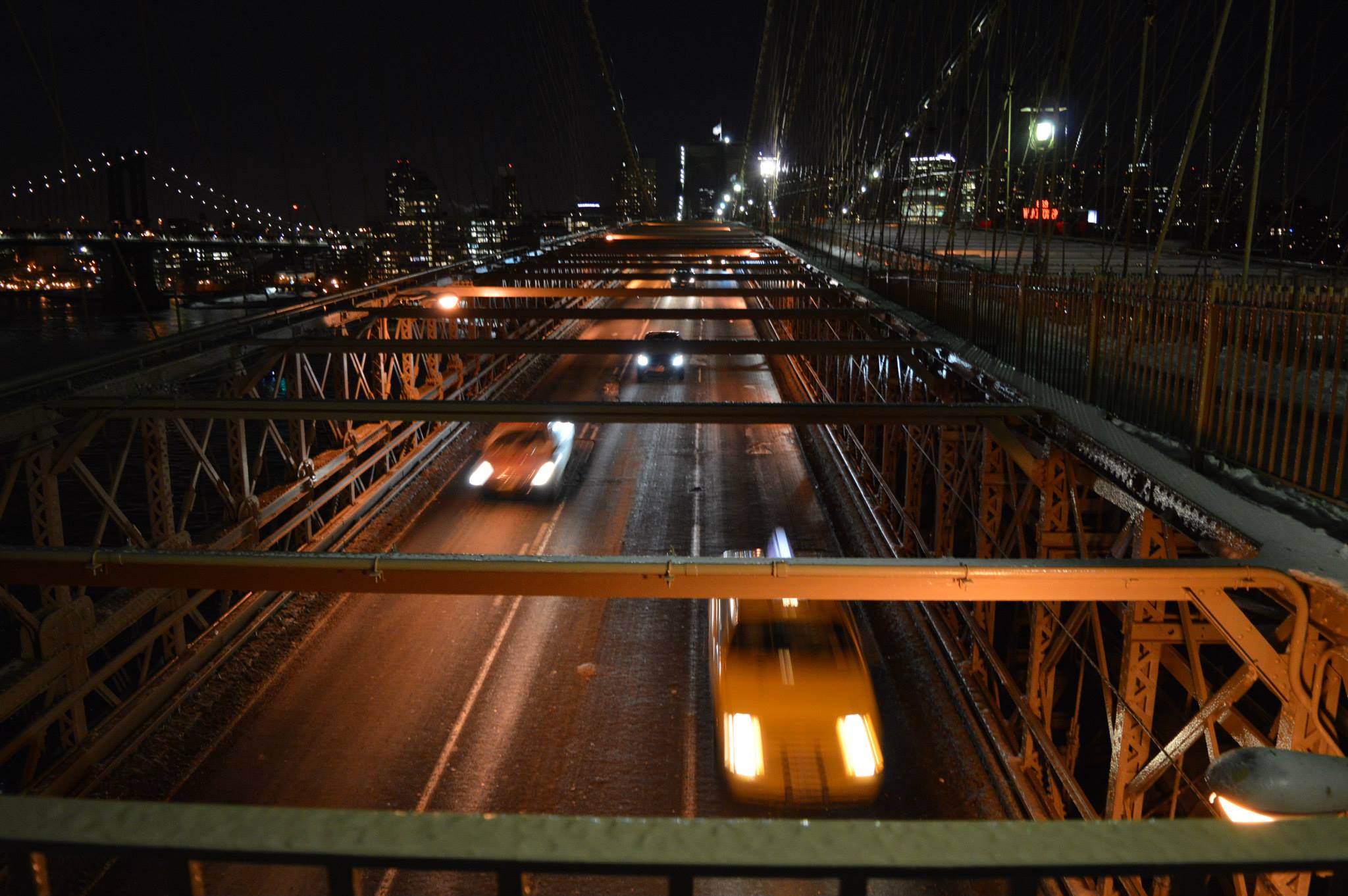 2016 will unfortunately not start with a trip to New York as Mark, Sarah and Jamie moved back home to Denmark; however a trip is planned in September! :)

The summer of 2015 brought me to two new vacation destinations; first and foremost my trip to Malta as my friend and co-worker Mike married Helle in the grand St. Paul's Cathedral in Mdina. Besides the wedding I had a short week of vacation to relax and enjoy this small paradise in the middle of the ocean. Unfortunately, my planes were delayed and my luggage lost; however with proper travellers insurance that simply ensured I could spend some money shopping. 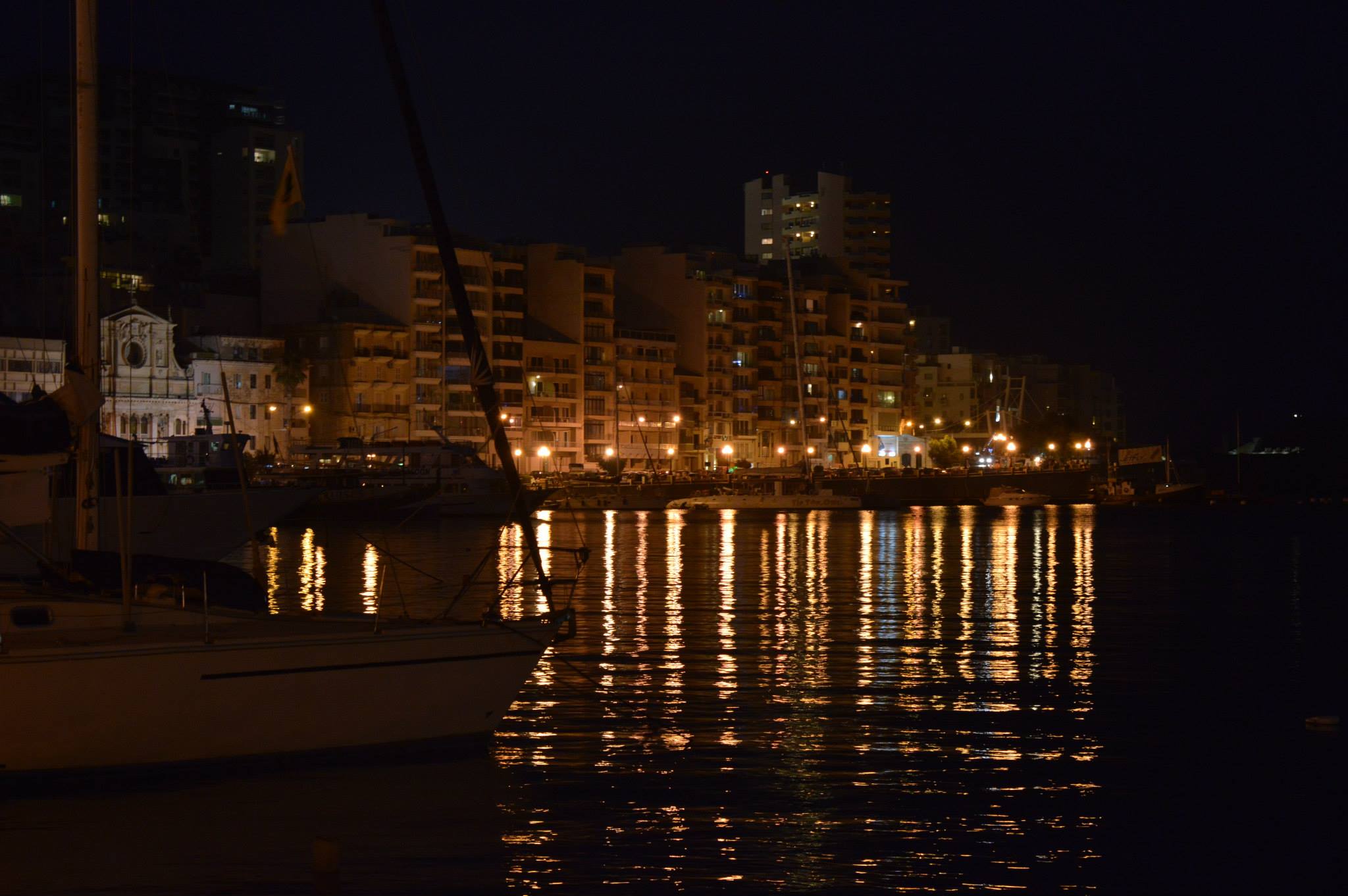 Then back to Berlin which I have visited multiple times as a kid; however this time with my really close friend Fie. The trip included beer, sightseeing and just relaxing for a few days. Among the sightseeing locations, we went to see the Brandenbuger Tor, East Side Gallery, The Reichstag, Checkpoint Charlie and Topographie des Terrors.

Especially the latter made a great impression of the scale of the horrors of WWII and showed how small the impact was on Denmark, comparing to countries like Poland. 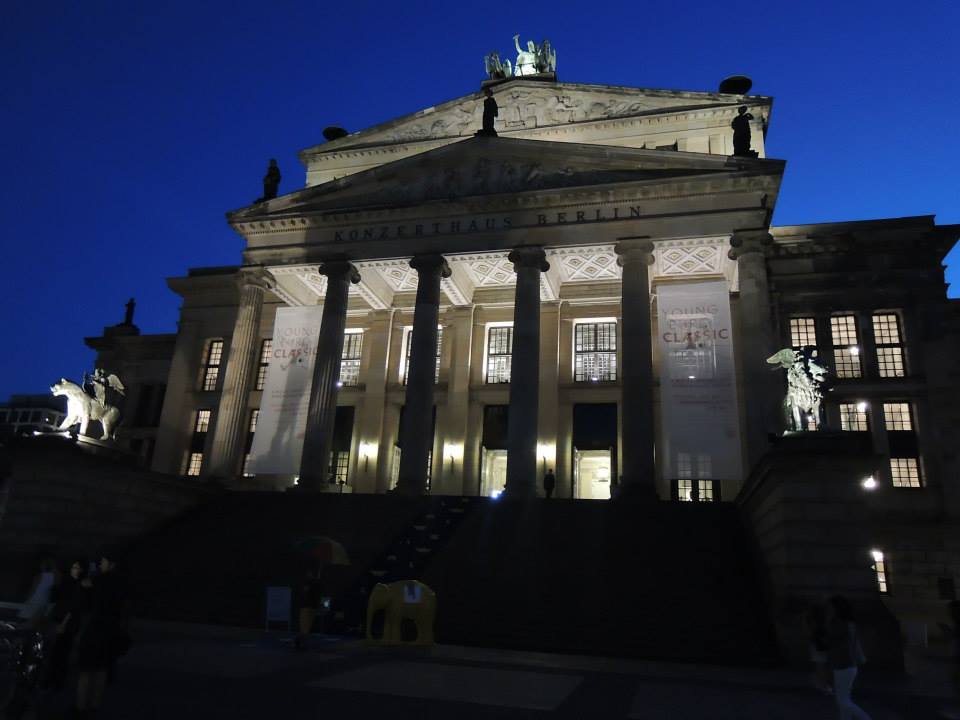 The last trip for me in the summer of 2015, went to Malaga with my friend Tessa - this time all about relaxation, by the pool and taking strolls along the beach. Unfortunately, most of my photos from the trip was lost due to a bad software update to my phone and the lack of backup. I guess the old saying that "men don't do backup, Men weep!" has some kind of truth to it.

#More than "just" travelling# 2015 also brought other changes to my life; my brother Tom finally moved out of my apartment, to move in with his girlfriend; however the apartment wasn't empty for long, as Maria, my new girlfriend, shortly after moved in with some of her stuff.

2015 was also the year where I got tired of watching how my Facebook feed was increasingly filled with fake competitions, to capture likes for fake pages mimicking big brands. As a response I build a website to check if pages look legit or not, based on an automated system!

2015 ended well, enjoying Christmas and some extra vacation between Christmas and new years! 2016 will start off with two trips with Maria, incl. my birthday present; a trip to Rome!

I really look forward to what will happen in 2016 and writing the same "year in review" next year!

Until then, I hope I can keep this blog kinda updated; I have plenty of ideas for posts and guides to write; unfortunately Time is a luxury I am lacking in favour for other activities.