At certain points during one’s lifetime, it is essential to stop for a second, think where you are in life and enjoy it to the fullest! From February until end of May, I was making my final project for my bachelor degree which I on the 24th of June “defended” in an oral project discussion, which not only marked the end of my bachelor degree, it was also the beginning of several changes to my life as I knew it. I got a 10 (ECTS B), for the project and with it, ended my almost two yearlong journey as a student worker for Microsoft. It did not end completely though, as I was in job interviews on June 27, the day before my graduation. Now, I am starting this Monday, as Software Development Engineer, at Microsoft in Denmark, developing on Microsoft CRM. 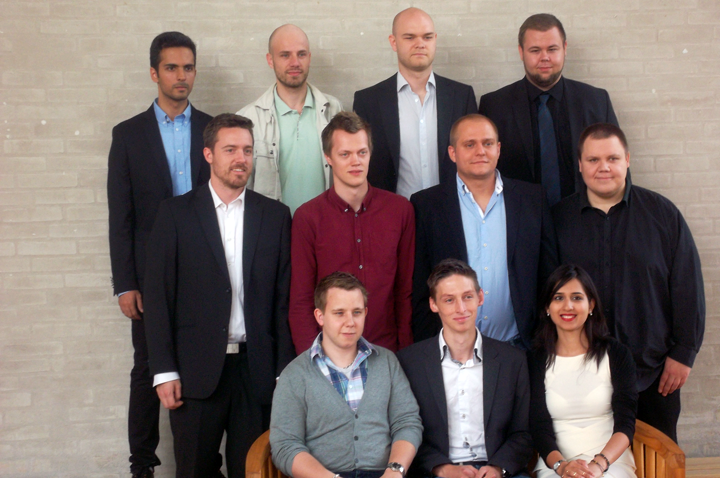 I was notified last Monday, about my new job situation and thus had one week left of summer, before starting. I have spend a few days of it, developing my own blogging system as I found Orchard both incredibly slow and resource demanding, which is a bad thing when hosted in Azure. But also disliked the theme options.This new blog system I developed from scratch, a SQL Azure instance, my own blog library and an MVC 4 frontend powers it :)In the time forward, I will try to keep it updated, both with information as I start my first “real” job in my career, but also as small utilities come to life and with some articles about tech stuff.For now, there is nothing more to say, than stay updated and enjoy!

Congratulations with your new and fancy titel, it suits you and you deserve it to the fullest! :-) I'm looking forward to following you on your blog in your new "grownup-life" in the future, and I think the new design is very stylish ;-)