Now its time to wait..

So at this years Blizzcon, blizzard announced a bunch of new details about Diablo 3, the upcomming expansions for World of Warcraft and Starcraft II and some details about Blizzard DOTA. One of the things that struc me the most, was the announcement of the "World of Warcraft Annual Pass", which basicly is a 12 month contract between you and blizzard, on your WoW subscription, which then gives you: 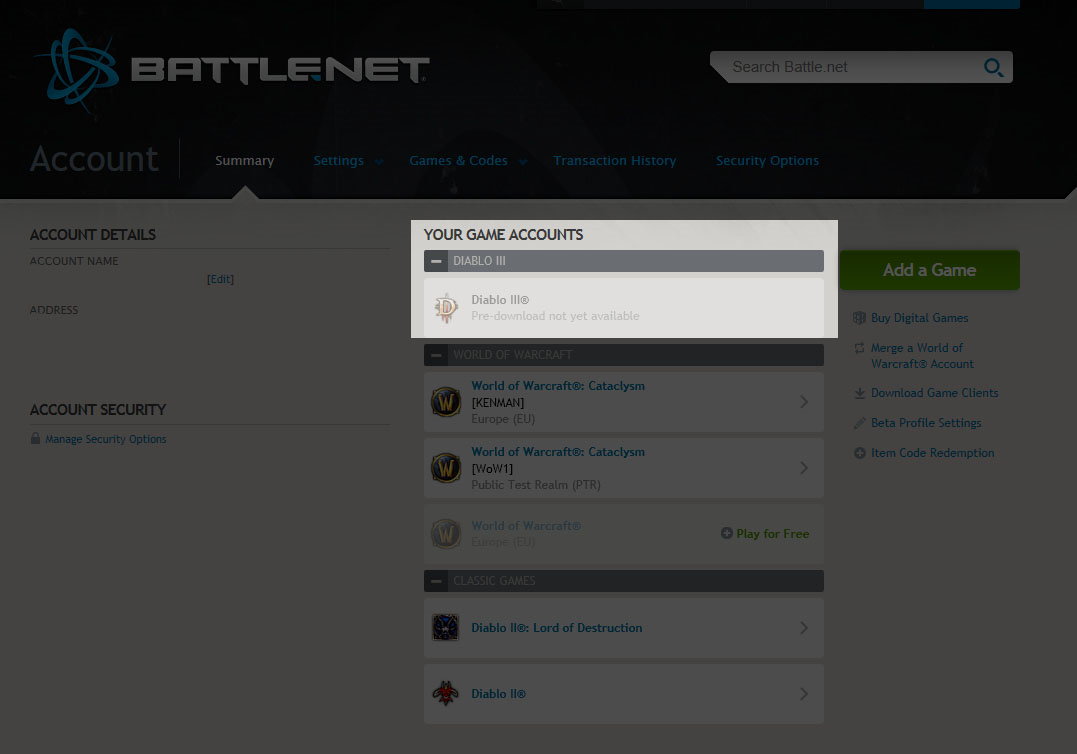